This alpha demo of Bolt Riley is not available to play. It’s the first part of the game.

Before you play it, I want to make sure you understand that it is not a polished product. What you are about to play is an early alpha build of Bolt Riley’s demo. There are plenty of bugs there, it can (and probably will) crash, stall or get stuck. There are things that might not work either, or might seem unintuitive at this stage of production. This we need and want to work on after we get funded.

There are game pathways that aren’t clear enough and need more work. This is done by placing breadcrumbs so players will better understand what to do instead of just guessing. For example **SPOILER ALERT** going under the old man’s house, or why do you need to keep the window open, or what to do with Thelma and Smokey.

There are also many other things that are going to change in the final product, including, among other

User Interface – The UI needs to get an overhaul: For example, we want to change the narrator to a message box instead of just showing up in the bottom as text. We also want to add back the cursor when the game isn’t interactive,

Puzzles – Some puzzles are going to change. A good example is the Gum in the tutorial.

Animations – Some animations are still missing, some need to be redone from scratch and some are going to get additional frames and become a lot smoother.

Characters – Some characters are going to get a much-required face-lift.

Voices and Music – The final product should have voiceovers and newly-created original music, as demonstrated in previous updates. At the moment, the prototype doesn’t have any of those and, surely enough, it makes this a very lesser experience in my opinion.

Bugs – At this stage bugs are unavoidable. We need to spend hundreds of hours play testing and getting all the kinks out of the system. There are glitches with seams in transparent textures, and there are plenty of bugs right now in the entire Smokey / Thelma / Inspiration / Going under the house area, especially places where you repeat actions. Don’t be alarmed, we are well aware of their existence.

Proper builds – The game won’t just be in web-plugin mode, but as a downloadable DRM free executable like you’re used to with other games.

All these issues are the reason we’re doing this campaign in the first place. If the game was ready we would have just released it, but as you can see, we need your help!

If you want to, go ahead, make videos of it. Share with everyone you know. We need more people who love adventure games backing theKickstarter campaign.

Don’t forget to back Bolt Riley’s Kickstarter at http://bolt-riley.com

I hope you enjoy it. Thanks for believing!

Good news! Bolt Riley, The game we’ve been working on since 2011 has launched on Kickstarter.

You’ve seen graphics from the game all over our site since it was launched when we formed the company.

It’s a 2D point and click adventure game that tells the story of the greatest Reggae m usician that ever lived and we worked on it with legendary game designers Corey and Lori Cole who made Quest for Glory.

Check it out and thanks for your support! 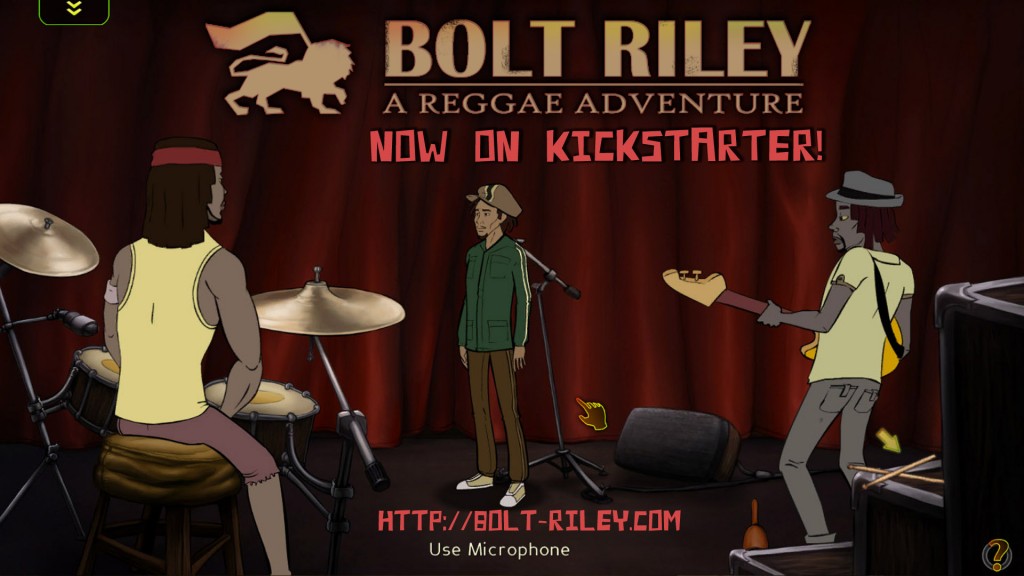 Adventure Mob are developing the digital version of popular board game FreshBiz!

Adventure Mob are developing the digital version of popular board game FreshBiz!

For the past few months we have been working hard with Freshbiz’s CEO, Ronen Gafni, and the fine folks at FreshBiz, to develop a complete digital game for multiple platforms including iOS, Android, PC, Mac, browsers, and possibly Linux. 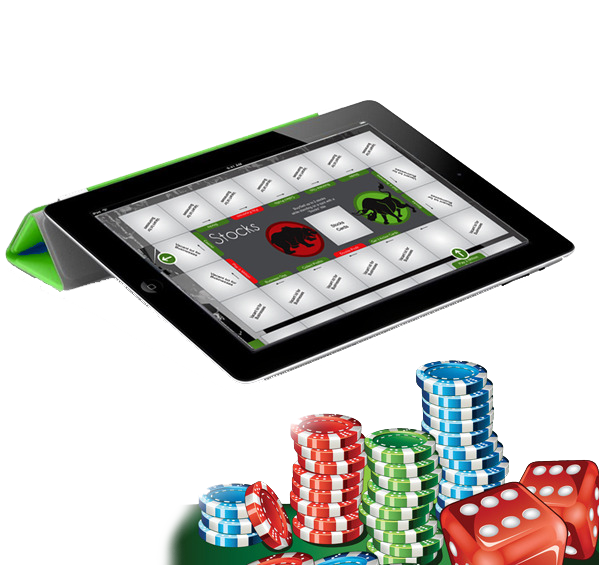 FreshBiz is a multiplayer board game that fundamentally changes the way its participants play their business and their life by simulating and then practicing new, creative methods of entrepreneurial thinking, and problem solving to achieve their most vital goals.

Utilizing common business practices, and years of insight from entrepreneurs, FreshBiz uses tools such as buying/selling businesses, leveraging, negotiations, loans, business opportunities and much more to simulate a business environment. Simultaneously, relationships are forged and the atmosphere of the room buzzes as participants engage with themselves and others in entrepreneurial, multi-dimensional thinking.

Visit the FreshBiz kickstarter campaign at :

Adventure Mob and Her Interactive Kickstarting Nancy Drew for Mobile!

Are you ready to play Nancy Drew games anytime, anywhere?
With your help… you will!

Adventure Mob are teaming up with Her Interactive to bring the Nancy Drew games into Mobile. On August 7th, Her Interactive launched a Kickstarter to fund raise for the development of Tomb of the Lost Queen for mobile, using our Adventure Game framework and development tools.

where everyone is playing games now. We will start by porting the award winning title Nancy Drew: Tomb of the Lost Queen to the iOS and Android platforms.

If this project ignites your passion, please consider making a pledge towards this project. You can also help by spreading the word about our Kickstarter campaign to your family and friends.

We shot a short video talking about our involvement in the Kickstarter Campaign:

And here is a video from our friends, Stuart Moudler, CEO of Her Interactive, and Megan Gaiser Her Interactive’s CCSO, explaining about the campaign:

out Her Interactive’s Kickstarter page on August 7th! 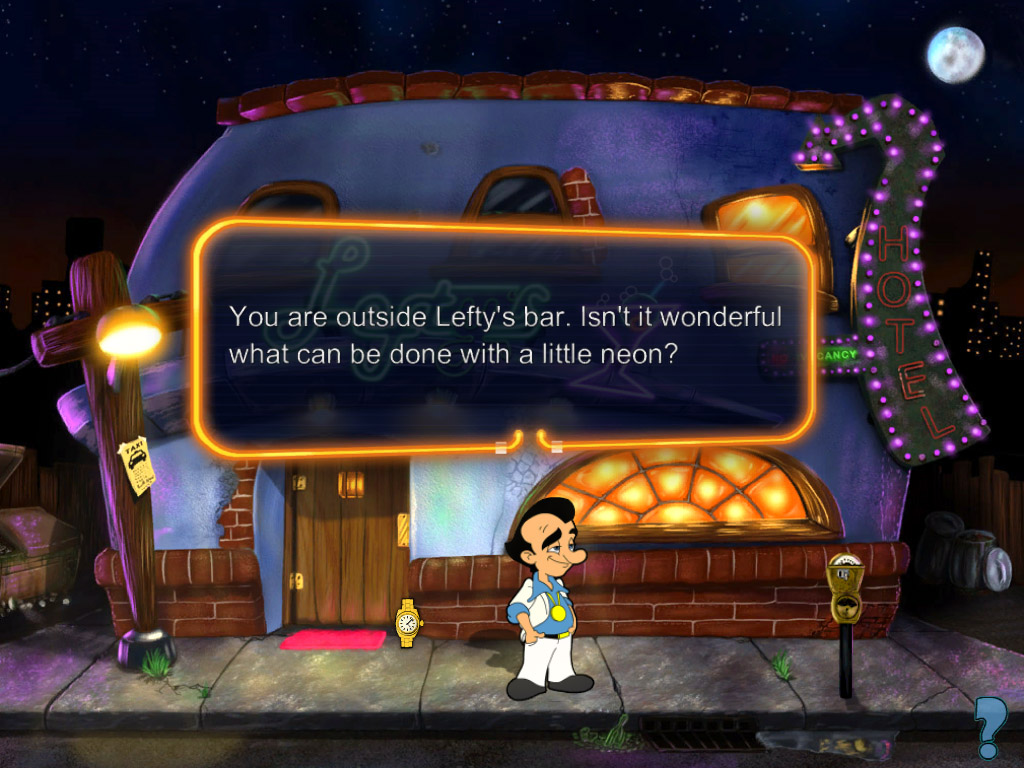 If youdidn’t hear the news, we are developing a Leisure Suit Larry remake with Al Lowe and Replay Games who just launched a Kickstarter campaign to get the money we need to develop it.

We are also mentioned in a Venture Beat article about the campaign.

We’re crossing fingers that this game gets funded and we need all the help we can get, so pledge!

So this week is going to be pretty exciting, and we have several more announcements coming up this month, related to almost all major projects we are working on.

Word has always been that the birth of Lamborghini Automobili dates back to the ‘spark’ emitted during a row (which really happened, by the way) during which the complaints raised by Ferruccio Lamborghini – at the time an established industrialist from Ferrara who built tractors, boilers and air conditioners – about a 250 GT he was disappointed in, were met by Ferrari calling him a mere ‘tractor driver’ and entirely incompetent when it came to cars. Ferruccio did not let this pass and gave rise to an idea which he had been pondering for some time, to create a production of cars to supplement the world-famous tractors. Last week we tried a few cars and the towingless was there for assistance but it wasn’t necessary with the lambo.

The adventure began on 7th March 1963 and the first two models were relatively successful, but then in 1966, the Miura designed by Marcello Gandini made its début. And that was that. The rest is a story which from 1972 continued without its founder, amid notable problems, up until the purchase in 1998 on the part of Audi which first gave it stability and then success with cars such as the Gallardo, Huracàn and Urus. And this story has also been covered in a number of books.

Ferruccio’s adventure: the Lamborghini story in books
The story told by his son Tonino
One of the most curious books about the car maker from Sant’Agata Bolognese does not talk about cars, but rather tractors, and it was released in 2018 by Giovanni Musi: “Ferruccio Lamborghini. I trattori” (Minerva Edizioni) where readers will find everything, and we really mean everything, about the production which had made the make famous world-wide. The most scrupulous biography – and not just because his son Tonino wrote it – can be found in the book entitled “Ferruccio Lamborghini. La storia ufficiale”, which was released in 2016 for Minerva Edizioni, one hundred years after the founder was born. Concerning the centenary of the Make, a singular book was released in 2014, entitled “Lamborghini. 100 anni di innovazione in metà del tempo” (Skira Editore): the writers Luca Molinari and Raffaello Porro penned six chapters (The history, The technological innovation, The design, The people, The image, The future) to provide an outline of a unique industrial and cultural project, according to the founder’s wishes. And it contains 200 truly eye-catching colour photographs.

Three members of our company will be at the Game Developer’s Conference in San Francisco next week, including our CEO who is moderating the Localization microtalks session.

We’d be happy to meet you, so feel free to contact us!

Here are some pictures from Adventure Mob’s office. 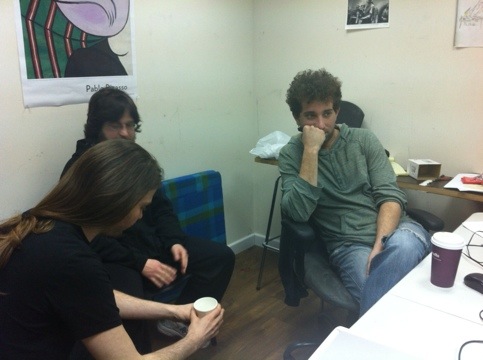 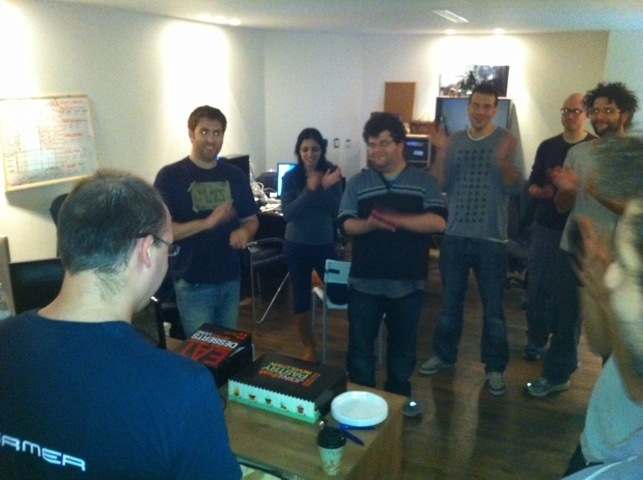 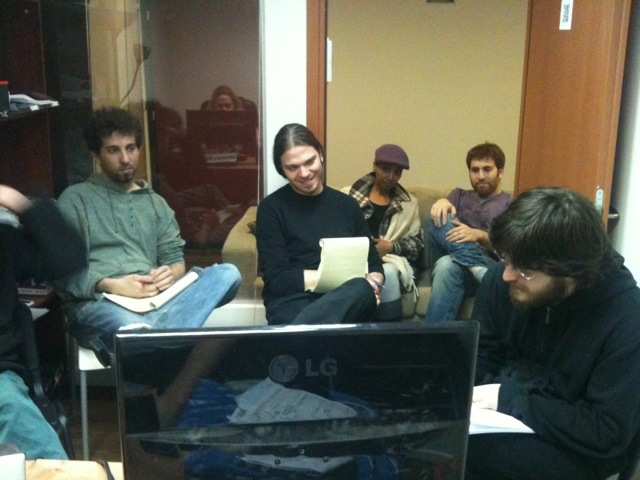 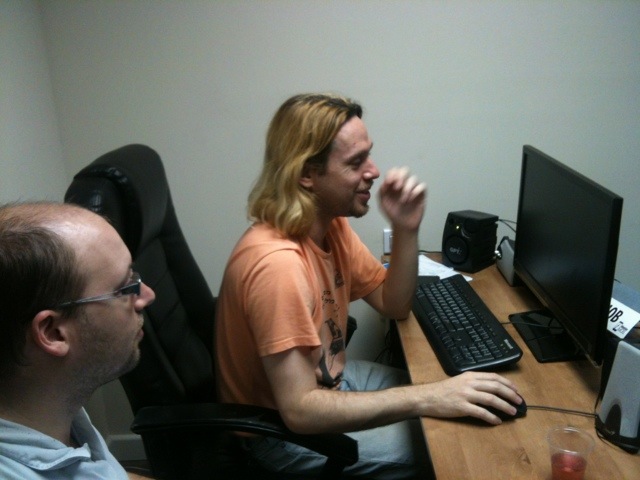 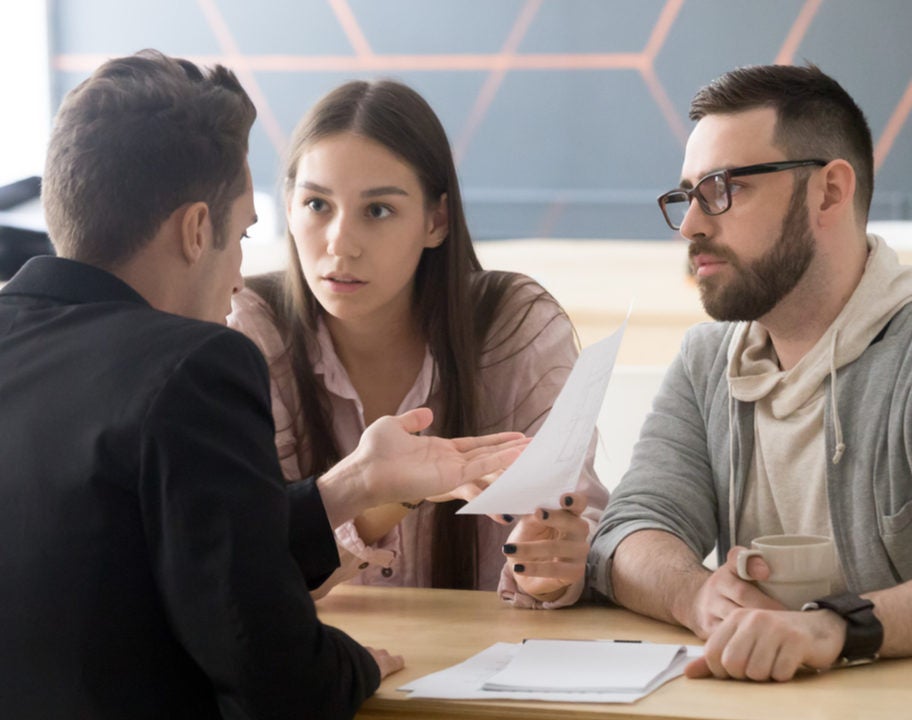 Interest rates on loans are based on your credit score.

Get a free estimate on how much your loan would cost to repay.

Our monthly interest rate calculator will help you calculate how much interest you’ll pay if you decide to take out a loan.

Find the best rates for interest and fees with the latest best-interest rates.

How much can I save?

Use our simple mortgage calculator to get a great mortgage rate comparison for your state and make an informed decision!

It’s easy to get confused by the many credit card companies and how they work. Many consumers believe that they have no choice in a credit card, and that if a company doesn’t work for them, they should just not use a credit card at all. These are wrong. You have the right to choose a company that works for you, even if they are not the best for your specific situation.

If you are applying for a bank loan, you might be asked whether you have any other sources of income or assets. If your answer is that you have been offered a job, a pension, an inheritance, or any other kind of income, this will affect your answer to the question “Please tell us about your current source of income.”